Christians networking for a world free of human trafficking and commercial exploitation.

ABOUT THE EUROPEAN FREEDOM NETWORK

Our Mission and Values

EFN is a Christian community that exists to fight human trafficking and commercial exploitation in Europe and to seek the restoration of victims in collaboration with strategic stakeholders.

We see a world free of Human Trafficking and Commercial Exploitation where every person has the opportunity to live in freedom and dignity and to flourish.

We unite around the following beliefs and values:

EFN is focused on issues of modern day slavery, human trafficking, prostitution, commercial exploitation and within that, sexual exploitation. Whilst many other issues intersect with these, we choose not to provide official statements or stances on other areas as our members represent a wide variety of views on these issues.

OUR STATEMENT OF FAITH

I believe in God, the Father almighty, creator of heaven and earth.
I believe in Jesus Christ, God’s only Son, our Lord, who was conceived by the Holy Spirit, born of the Virgin Mary, suffered under Pontius Pilate, was crucified, died, and was buried; he descended to the dead.
On the third day he rose again; he ascended into heaven, he is seated at the right hand of the Father, and he will come again to judge the living and the dead.
I believe in the Holy Spirit, the holy universal church, the communion of saints, the forgiveness of sins, the resurrection of the body, and the life everlasting. AMEN.

The European Freedom Network began with a dream. In 2011, a group of anti-trafficking professionals gathered in Stockholm, Sweden and started initial conversations about what it would take to coordinate and mobilise anti-trafficking efforts around Europe.

With the help of the European Evangelical Alliance the dream soon became a reality in 2012, when almost 90 different individuals and organizations gathered in Sofia, Bulgaria to strategize and design what would become the European Freedom Network. The network began to attract more attention and interested partners which was evidenced at our regular Bridge conferences that were held in Cyprus (2013), Bucharest, Romanian (2015), Berlin, Germany (2017) and Pescara Italy (2019). Our attendance at the conferences steadily increased from our initial 90 in Bulgaria to over 200 in Pescara, Italy.

In November 2015, a key gathering of partners took place in Berlin which helped set the identity and course for EFN, including a decision to form EFN as an official non-profit organization. The Operational Team approved this decision in 2016 so that EFN could be ready to present ourselves as a leading-edge, knowledgeable, and expert voice on human trafficking and sexual exploitation to government bodies and media. We wanted to focus our collaborative efforts on changing policy at both national, European and UN levels and we needed a legal entity in order to represent us. This legal entity was formed in January 2017.

Since our initial beginnings in Stockholm, EFN has grown as a truly international network made up of partner and member organizations in over 40 nations. Our members and partners represent organizations of all shapes and sizes and they work in all areas of combating human trafficking and commercial exploitation. We continue the initial dream of seeing a well-coordinated, mobilized and effective response in Europe so that survivors can be restored and human trafficking can be stopped once and for all. 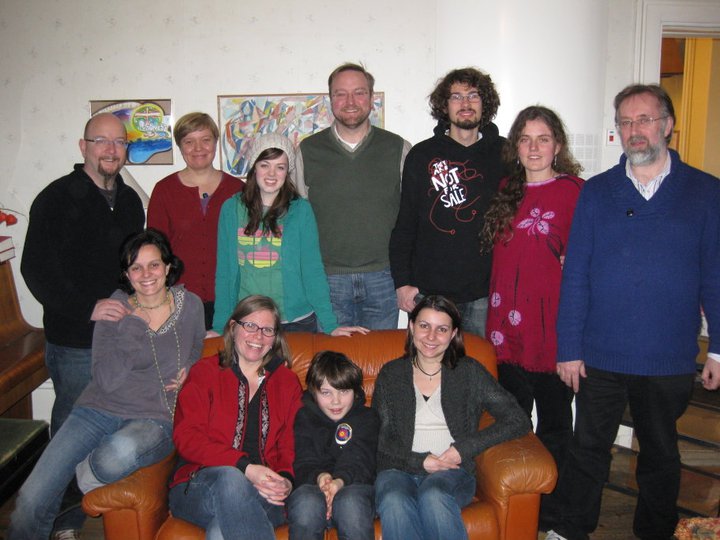 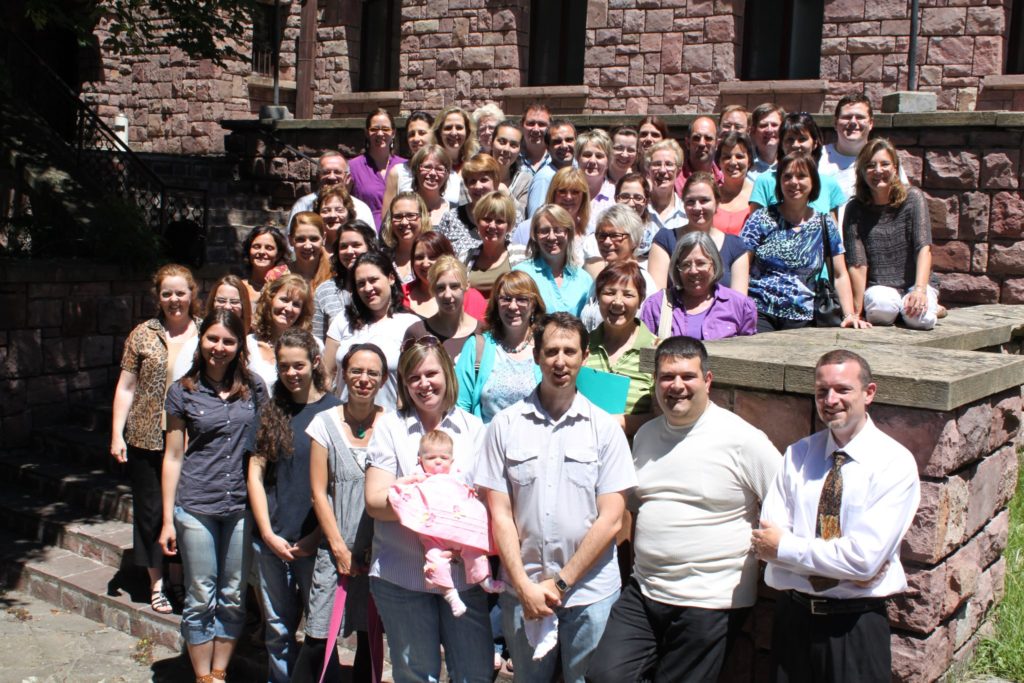 Leanne Rhodes has over 9 years experience working in the anti-trafficking sector. She founded Abolishion, an organisation dedicated to breaking the systems that keep people in sexual slavery, that operates in both Romania and Portugal. She loves to strategically help bridge the gaps between NGOs, church and government. She is an ordained minister with Australian Christian Churches.

Sheldon Armitage is a professional facilitator and global worker. He has worked with EFN since 2012 in network and organizational development. Originally from Canada, he now resides in Slovakia with his wife Anna and three daughters.

Peta-Ann Small is a qualified teacher with more than 25 years’ experience. Together with her husband Grant, Peta-Ann founded Set Free Foundation in Bulgaria and South Africa and serves as a Regional Coordinator for Africa and Europe with Rescue:Freedom International.  Peta-Ann has served on the EFN Operations Team since 2016.

Dr. Leah Edwards is a freelance research consultant based in The Hague, Netherlands. She is the founder of Kaart Consulting and is currently focused on researching and publishing on the experiences of vulnerable migrants within the Middle East and Islamic world.

Carole Stolz is an international teacher of manual therapy and an avid abolitionist. She is co-founder of the NGO Hope for Freedom e.V. which was a partner in the research project PRIMSA. She is working at the moment with a Fraunhofer Institute in Germany on further research on her idea of an ultrasound Handscanner to determine if minors are being forced to travel on false documents. She has been secretary of the EFN since 2017.

Taina Moisander is a social worker by training. She joined Operation Mobilisation in 2015, setting up a team to reach out and raise awareness about human trafficking in Italy. She is passionate about promoting collaboration to better meet the needs of victims and mobilizing the church and individuals to make a difference and advocate for social justice. She is currently pursuing a Master in Theological Studies and resides in Finland. 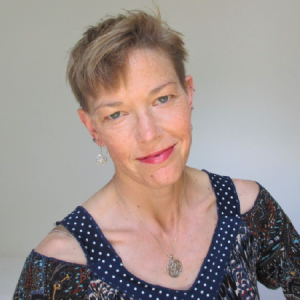 I love EFN because I have the opportunity to interact with and learn from a wide variety of people working in different geographic areas and different aspects of counter-trafficking work. We are truly growing as a network and becoming stronger together 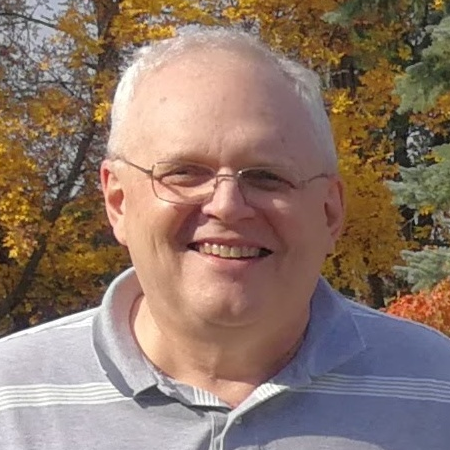 Membership in the EFN allows our volunteers and staff to connect with like-minded organizations and practitioners from around Europe who work together to share experience, expertise, and resources. 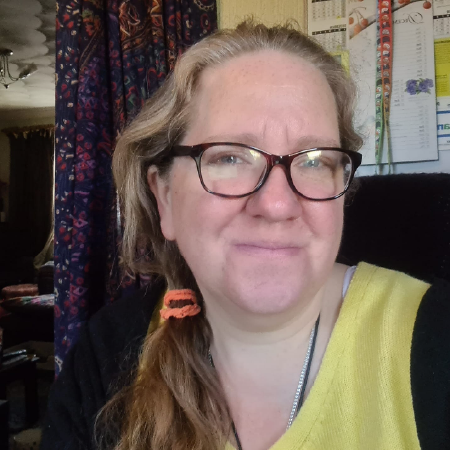 EFN is a warm welcoming network of people who share our passion and commitment to ending the sex trade and modern slavery. It is a pleasure to work with and for them. 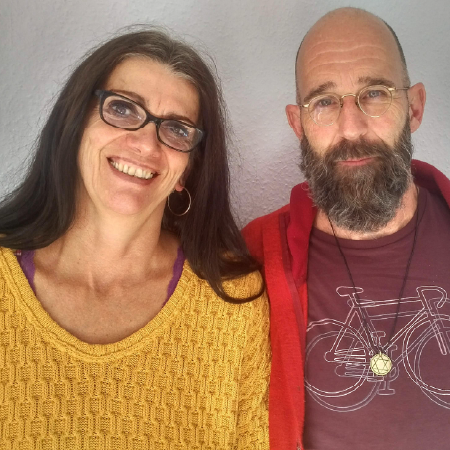 EFN gives us the opportunity to meet with colleagues from all over Europe. This is what we appreciate a lot! 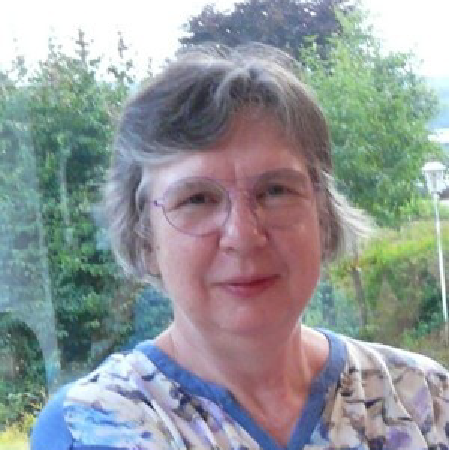 I love EFN! It is a priceless privilege to be actively in connection with many friends in Europe, who help and work together to become stronger and more effective in the fight against Human trafficking. Without EFN, we would not be where we are now! 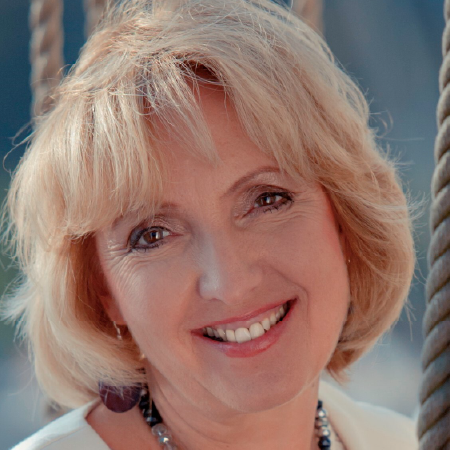 EFN is a fantastic platform for fellowship, contacts and resources. You will find wonderful people from most countries in Europe, who will assist you, love you and help you to find solutions for the many problems of survivors of human trafficking. 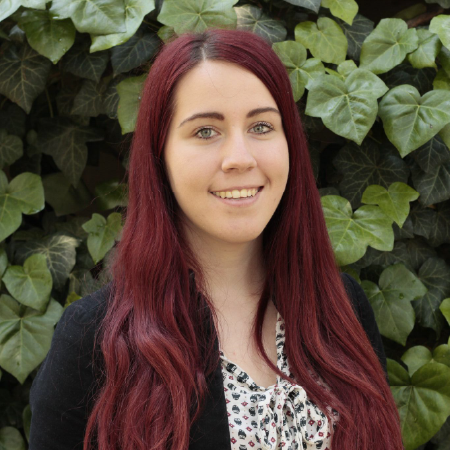 I love EFN because I get the chance to learn, to grow, to inspire and to be inspired.
My courage was greatly enhanced when I met all the courageous people, who dare to fight human trafficking and resue as many girls as possible. 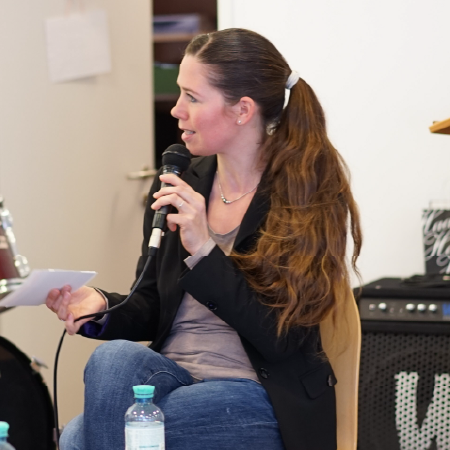 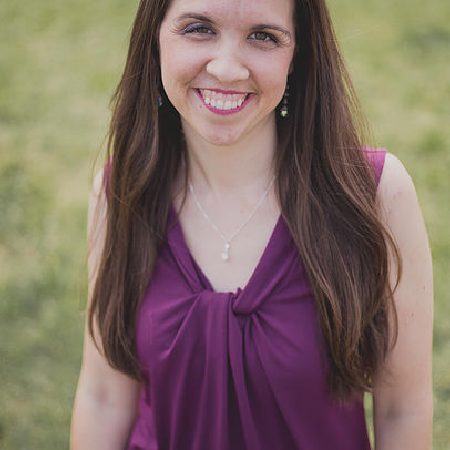 I love the community of like-minded and passionate abolitionists at EFN who are cheering us on in our national work and eager to collaborate whenever possible. 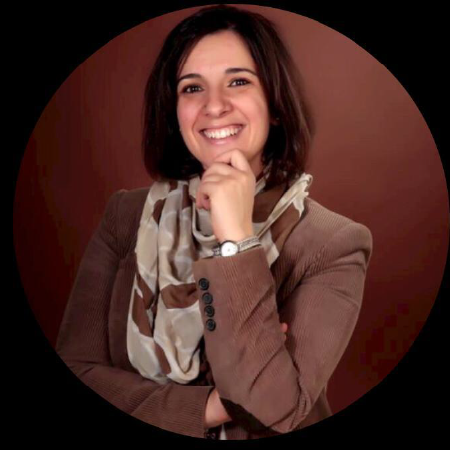 It’s my privilege to be part of EFN, to learn and share experiences with other freedom fighters. EFN membership is not for free but is for FREEDOM and is totally worth it! The added value that you gain from diversity and experience is priceless. You can find assistance for all topics.